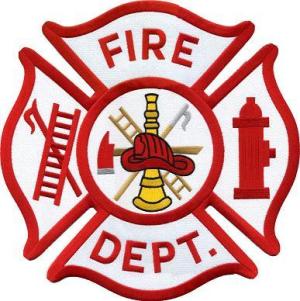 He and his family owned and operated the former Newell Oil Company in Sherrodsville for more than 50 years. He retired in June of 1997 as a maintenance employee and school bus driver for  Conotton Valley Union Local Schools and the Buckeye Career Center after 20 years of service.

Funeral services will be conducted   11:00 A.M. Saturday, February 27, 2021 in the Calvary United Methodist Church at Sherrodsville with Pastor Kenneth Ogg officiating.  Interment will follow in the Sherrodsville Memorial Gardens. Calling hours will be held Friday from 4:00 until 8:00 P.M. in the Baxter-Gardner Funeral Home at Sherrodsville.  Facial covering will be required at both locations, and all social distancing protocols will be observed. Contributions in Bud's memory may be made to the Calvary United Methodist Church, P. O. Box #277, Sherrodsville, Ohio  44675.  To leave an online condolence message, please visit the funeral home website.

To send flowers to the family or plant a tree in memory of Herman Irvin "Bud" Newell, please visit our floral store.